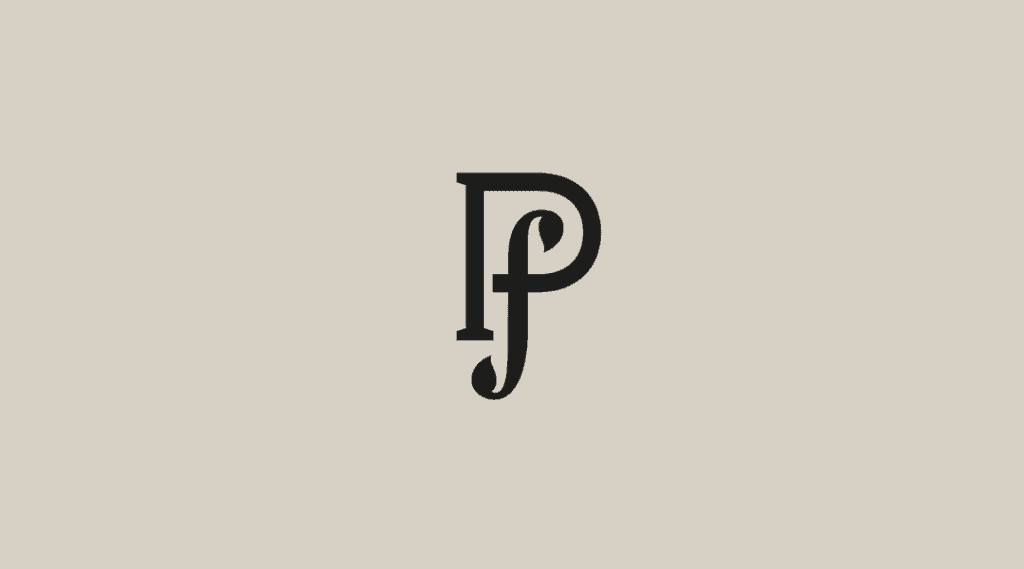 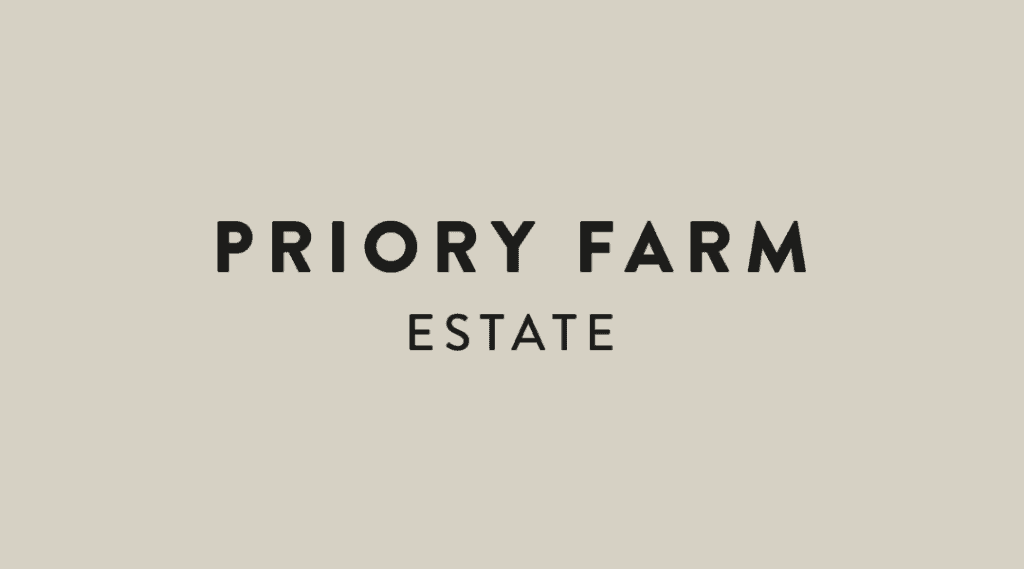 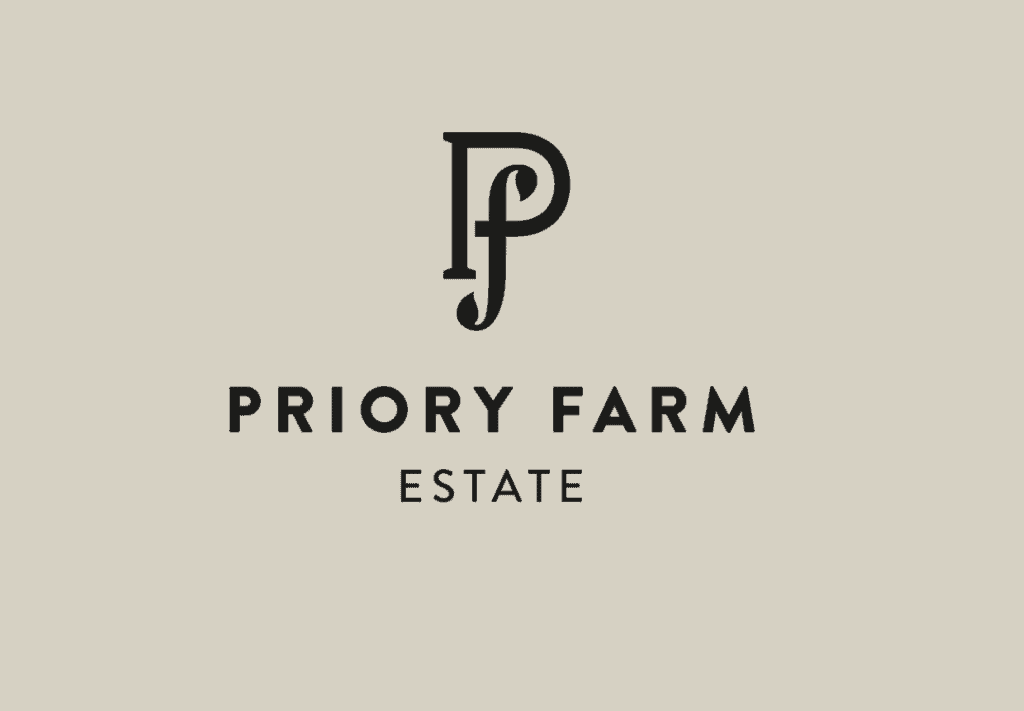 My parents John and Wendy Shinner bought Priory Farm in 1957, three years before I was born. So I have lived here baby, boy and man and my wife Sam and I have raised our own four children right here as well.

Over the decades, I have witnessed the family farm go through many changes, from the days of grain production and the rearing of sheep, chickens and pigs to the huge demand for pick your own crops. Now, diversification is certainly the key for small farms like ours, and we have embraced that.

Read on to explore our history… 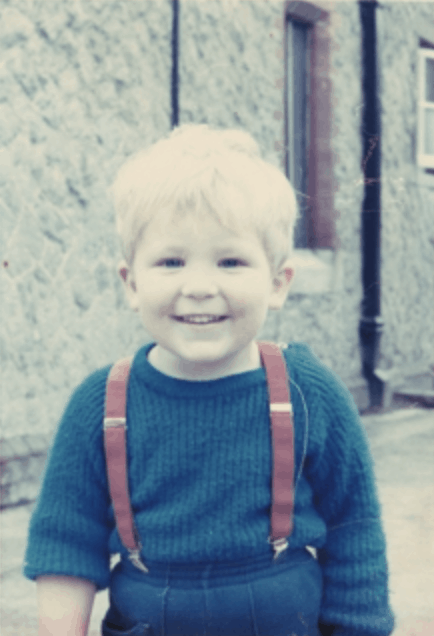 My parents, John and Wendy, purchased Priory Farm in 1957. Born in 1960, I enjoyed an idyllic childhood – from leaping from the rafters into the grain store as a boy to haplessly rounding up errant free-range chickens hell-bent on taking their chances with hungry foxes.

As you can tell, from an early age, Priory Farm has been my passion. I have loved every minute of it and still do; all I have is fond memories. However, ask me for my most vivid recollections from the last 53 years and it really is very difficult for me to know where to start. There were countless good times, from long summer days playing in the corn fields with my sister Melanie and little brother Anthony to battling through thick snow to tend our sheep. I particularly recall the winter of 1963. That year, the UK had one of its worst winters in living memory with temperatures plummeting so low even the sea froze and, as a plucky four-year-old farmer’s son, I enjoyed the challenge of helping the men care for the animals no matter what the weather. Eight years later, aged 12, I was driving tractors!

A childhood on the farm

I remember playing in the granary area above the farm shop. At the time, in the 1960s, it was a grain store and we made pig food in there. We children used to climb up into the roof when the grain was being blown up into the store and then jump down onto a soft landing. It was just fantastic fun. I also remember going with my father when he drove trucks of grain to the local mill over at Trumpets Hill in Reigate. Later, when I had learnt to drive, I would deliver pigs – boars and gilts – all over the country.

When my father planted his first rows of strawberries in 1969, he hoped to attract a few customers keen for the new idea of “pick your own”. The fields were opened to the first pickers in 1970 and soon it was clear that we were in for an exciting time. Families, embracing car owning, loved the freedom of a day in the countryside, and soon our fields were packed with happy pickers. changing.

In truth, I just couldn’t wait to get away from school and come to work on the farm every day. Every school holiday I’d just want to be here, helping my dad.

However, on leaving school, it wasn’t at Priory Farm I worked but at another local farm in order to gain a broader experience, before heading off to Hadlow Agricultural College for three years. I then worked at a farm in Yorkshire before travelling to Australia to gain more practical experience on three different farms. I returned in 1984 expecting to spend my life in agriculture, but things haven’t worked out quite the way I expected, as we shall see.

An awful lot of slurry

By the 1980s, the pick your own operation was expanding and our pigs were also doing very well, but the face of pig farming was changing.

We kept around 3,000 pigs (200 – 300 sows); tiny in comparison to farms housing four times that number. It just didn’t make economic sense for us to continue, but that wasn’t the only reason we gave up. You see, 3,000 pigs produce an awful lot of slurry – around 30,000 gallons every fortnight. So you will appreciate that this could impart a certain “countryside” aroma in the area around the farm, including Nutfield village and the nearby luxury hotel, Nutfield Priory.

We became used to pleading phone calls from the hotel along the lines of, “There’s a wedding this weekend – please don’t spray!” Of course, we always did our best to minimise any inconvenience but, with thousands of people now descending on the farm for pick your own, it was becoming increasingly difficult to please everyone while running a pig farm. I have to say, though, that there is nothing like pig manure for making strawberries grow!

Eventually, the pig operation was ceased and the villagers were once again able to open their windows without having to first tentatively sniff the air.

I also had a go at free-range chicken farming but it was a nightmare of us versus the local fox population. Electric fences acted as a deterrent at night, but first I had to get the chickens to go to bed. Oblivious to the dangers, the girls preferred to stay outside. I can still picture myself chasing them around the field. Happy days.

The ups and downs of Pick-Your-Own

At its height in the 1980s, ‘pick your own’ would bring 10,000 people through here in one weekend! We marvelled at the speed at which they grazed the crops – we would have three or four fields ready for a busy weekend.

Most popular were the strawberries – it was in an era where you couldn’t get decent priced strawberries in the supermarkets and we could do it fairly cheaply and offer bigger, juicier fruit. Cherries were also very popular but very unreliable. Over 20 years we only had two very good crops, but when we did – wow!

People would flock to the orchards and leave laden. While our years of ‘pick your own’ were exciting, they could also be a little depressing. Crops are unreliable and expensive to produce, and very weather dependent. We worked to a five to 10 year cropping plan. Orchards take years to establish and even strawberries don’t crop in their first year, so it was a waiting game. Sometimes we would nurture a fantastic crop, it would ripen, and then the rains would arrive.

I remember one June we couldn’t get cars into the fields to park so nobody came. We had grown this crop and we would just have to walk over it and leave it behind.

Water is something we have quite a lot of here at the farm thanks to the land drainage system we have installed and which has helped us to establish Priory Farm Fishing Lakes.

Priory Lake was built by the Victorians who established Nutfield Priory and my dad, assisted by his brilliant colleague Francis Hallowes, built the second lake, Hungerford, while I was away in Australia in the 1980s.

When I came back I was given the challenge of building a third lake – on a shoestring. Having obtained four quotes, each more than £50,000 (this was in the year 2000), I realised I had to come up with a ‘Plan B’.  It fell into place when I suddenly realised the top soil was worth an enormous amount of money so we managed to get the whole thing built for £5,000 in the end. A triumph!

Turning on the tap

A water supply is pretty important to the farmer, and it’s hard to believe that I only put the mains in 20 years ago, in the 1990s. Before that, I had to walk to Nutfield Priory (the hotel that, in Victorian times when a private residence, established Priory Farm) to turn on the tap. The plan was to fill the tank in the wood above our farmhouse and then turn the water off again. I’ve lost track of how many times I forgot and the garden would gradually disappear under the floodwaters … oops.

I am a farmer at heart and so is my father, but we have had to embrace diversification for the good of the farm. Before ‘pick your own’, if you had asked either of us if we could ever imagine the farm being a destination for day trippers, anglers and shoppers, we would have said no. However, the future for a small farm was not in crops and animals – it was in people.

Finding another revenue stream was important because the appeal of the supermarkets, with their dazzling displays and cut-prices, grew ever greater, and our ‘pick your own’ business started to tail off.  We no longer offer ‘pick your own’ except occasionally on a very small scale as part of The Discovery Walk.

In many ways, the story of The Discovery Walk starts where ‘pick your own’ finished. It was 2005 when Estate Manager Ian Ford and I started drawing up plans for an interactive family walk that allows our visitors to explore areas of Priory Farm previously off-limits. I drew it all on a plan – it was fun – and Ian and I went and marked it out.

The opening of the Discovery Walk

Dame Judi Dench carried out the official opening ceremony in 2007 to mark my parents’ 50 years at Priory Farm – she’s pictured here with Dad on the left and Ian on the right. A memorable day for all of us. Run by Ian, The Discovery Walk has been a great success – he’s doing a fantastic job.

I can’t mention ‘people’ without thinking back on all the amazing people my family and I have worked with here over the years. There are far too many for me to mention them all, but I am talking about people who have made lasting and invaluable contributions such as Tony Turner and his late brother Alan, who I loved to watch driving the combine harvester when I was a boy, and to help them burn the stubble. Hard-working and dedicated, they both taught me so much, and Tony remained a trusted advisor and family friend until he passed away in 2020. He always made regular appearances on special days at Priory Farm – below you’ll see a photo of him performing a marriage ceremony for our pumpkin couple, much to the consternation of the lady on the left!

Other notable names that have made a lasting impression on the farm are Frances Hallowes, who established Priory Farm Plant Centre in 1985 (now Priory Farm Nursery and under separate ownership), Estate Manager Ian Ford (there’s nothing Ian can’t do – he’s a marvel) and Will Edwards, who started work here as a teenager in the Farm Shop and is now General Manager of the farm. You know, there are so many more absolutely fantastic people – and that includes our staff and customers, past and present. There’s a real buzz around Priory Farm – people enjoy being here and it’s a lively, happy place.

It's in our blood

So, what of the future? My parents never asked us to work here; it has to come from within. Sam and I take the same approach with our children: Jeremy is loving his carpentry and is doing brilliantly at it. Johnnie is following his music career, drumming, doing so well at that and loves working here too. Harry has qualified as a hairdresser and is going to art college and then onto uni. Saskia is still at school and is mad keen on ballet. They all need to make their own lives, just as I did when I left to study and travel. Whether any of my children will come back to the farm, I don’t know. One thing I do know is that they all love it here and have so many good memories, just like I do. After all, we’re Shinners – Priory Farm is in our blood. 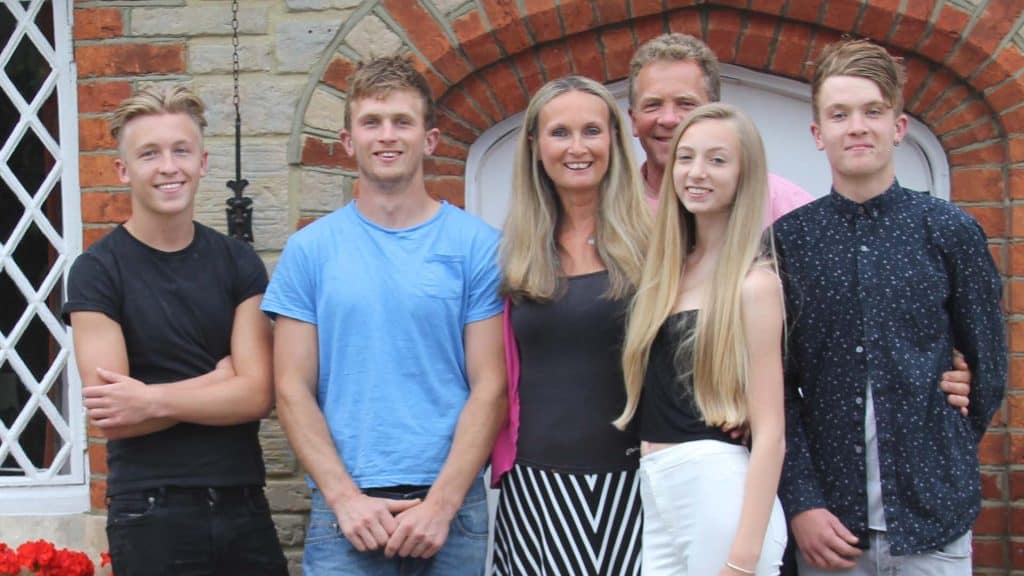 Please fill out the form provided to enquire about availability.